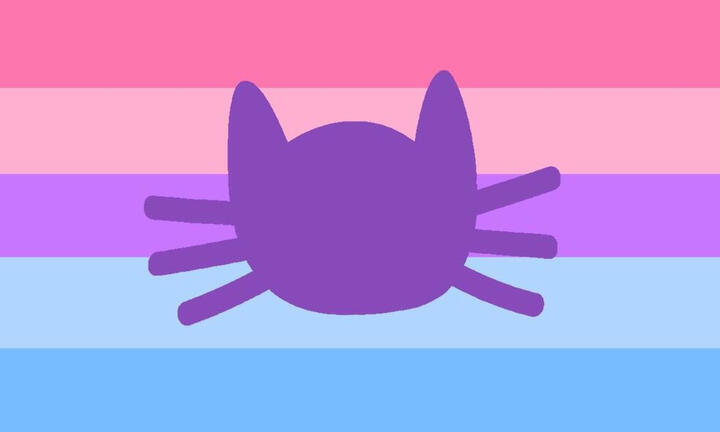 a guide to catgender, written by the coiner & creator of the flag!

Catgender is a xenogender used by individuals who identify as/strongly connect with cats and felines. It is used to describe a gender that feels feline. Catgender individuals can still identify as a binary gender while being catgender. If someone feels female in a feline sense, they would be a catgender girl. Catgender was created by a mentally ill autistic individual to better define nya’s gender experience, but anyone may identify with catgender.

That’s okay! You don’t have to understand. All we ask for is acceptance, not understanding. Xenogenders are genders that are usually used by autistic individuals to better describe their gender identity. Neurodivergence heavily influences the way one experiences gender identity, thus, people who are outside the aspectrum may not understand an autistic individual’s concept of gender. The denial/rejection of xenogenders is ableist and transphobic. 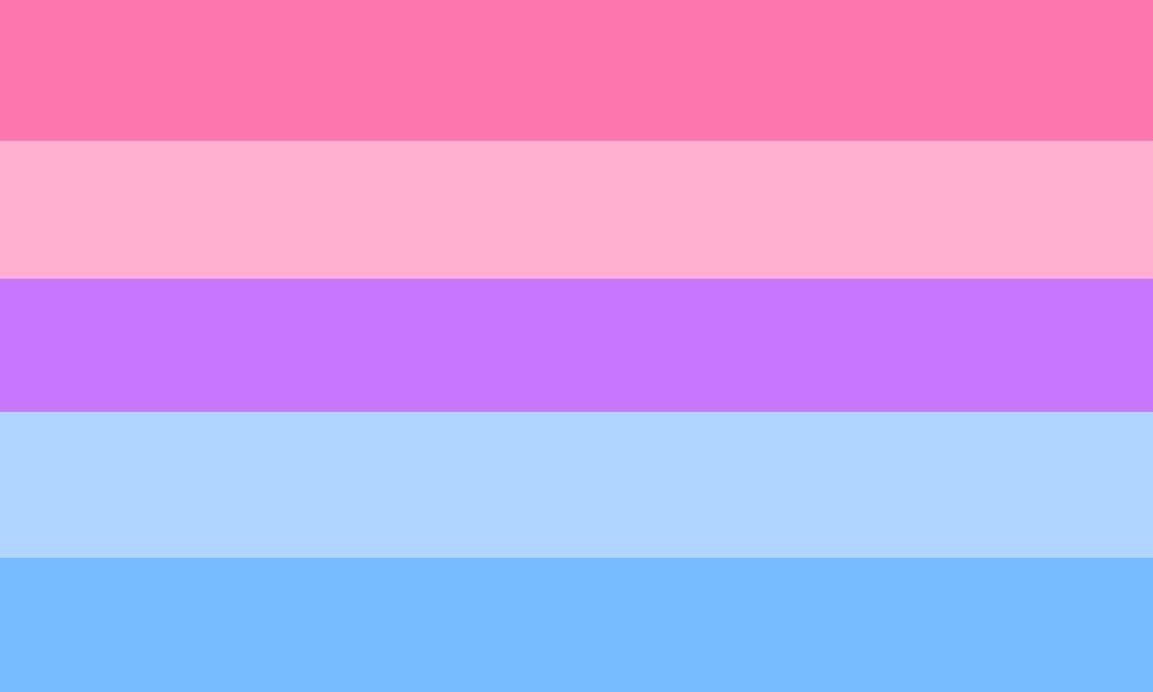 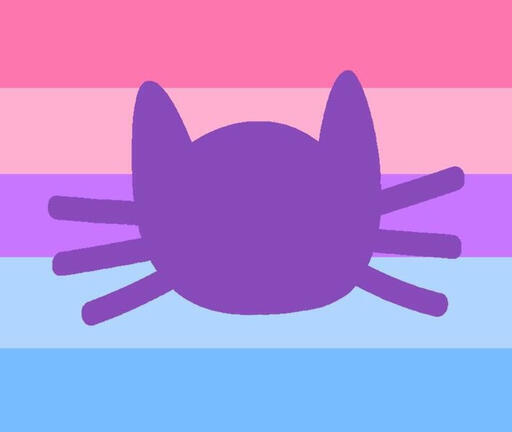 In this version of the flag, the cat emblem represents unity and solidarity with other xenogender individuals.